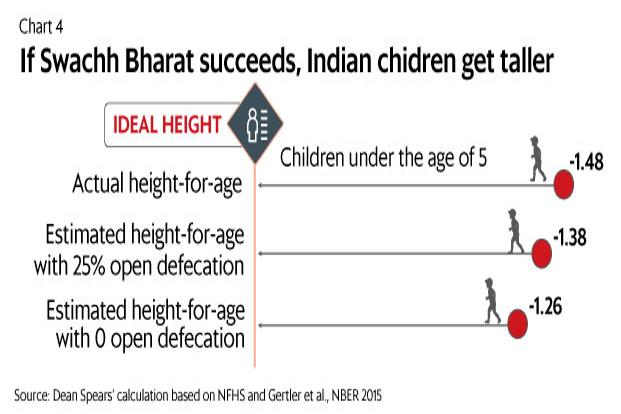 Low height of children in India 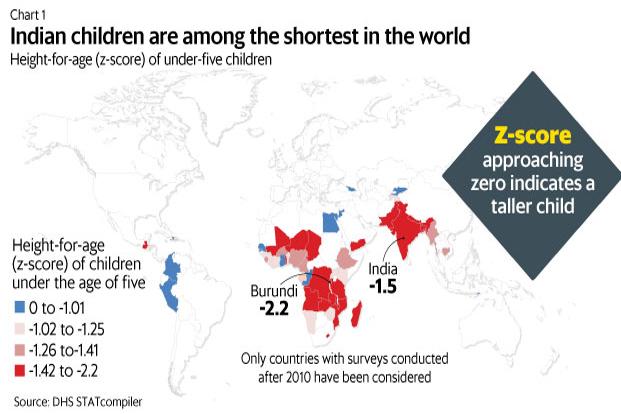