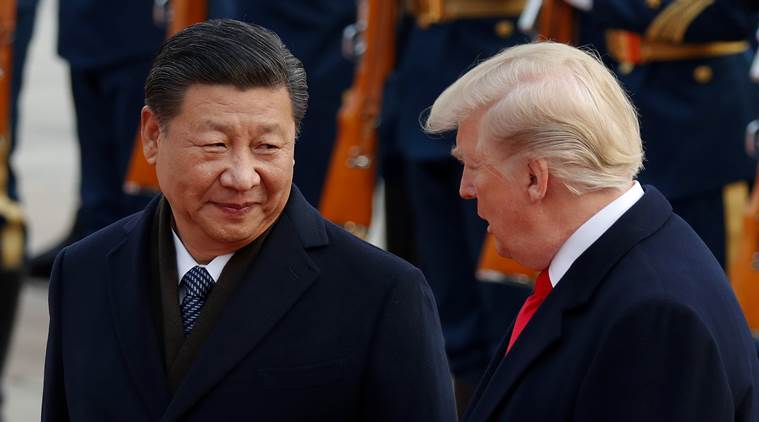 Mains level: Effects of relationship between the US and China, on India.

The US and China relationship

What should India do?

China’s trade Strategy with the US

Talk on Political relationship between the US and China