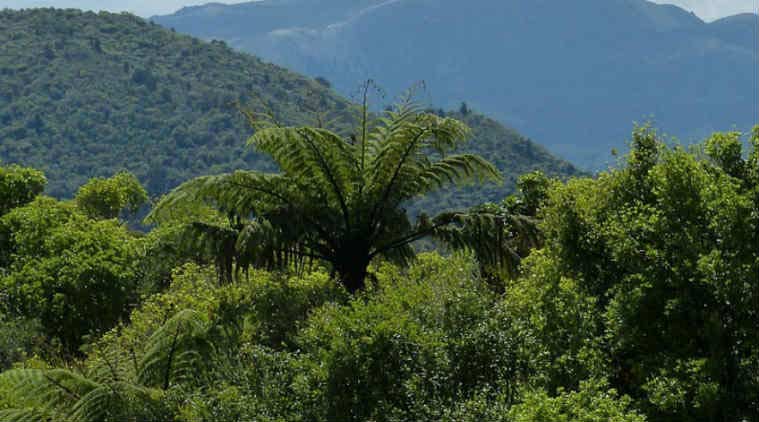 Mains level: Complement it with our previous newscards on the same issue(attached below).

The Indian Forest Act (IFA) of 1927 has been amended

Does the amended law demolish the bamboo curtain?