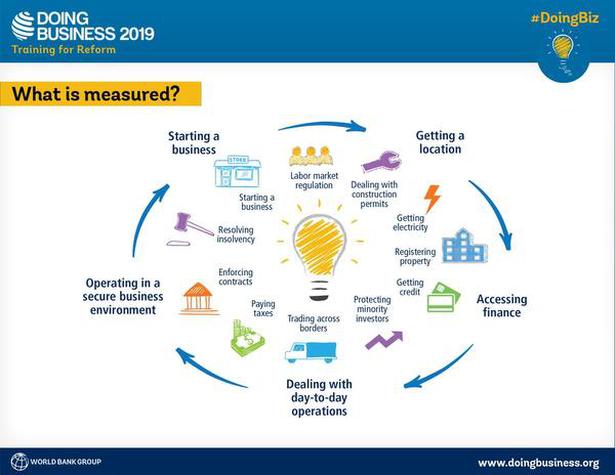 Mains level: Factors leading India to improve its ranking on Ease of Doing Business index and the problems that needs to be solved to further improve its performance. 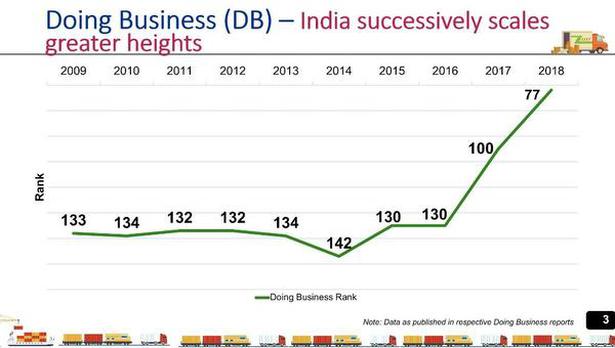 Important features of India’s performance this year are: