In the latest address of Mann ki Baat, PM has talked contributions of dogs in the security forces and emphasized on raising and rearing of various breeds of Indian native dogs.

Indian breeds that PM talked about: 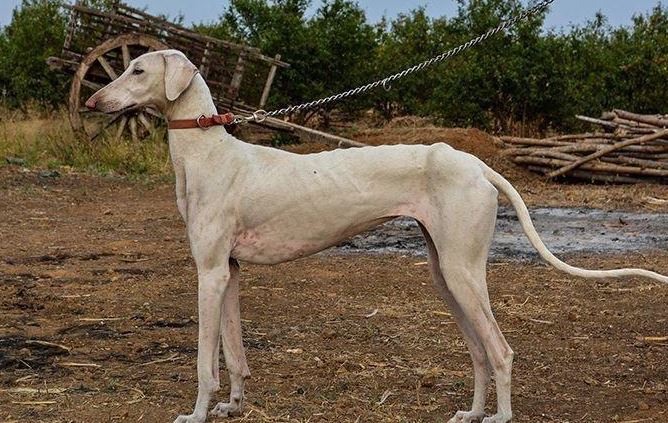 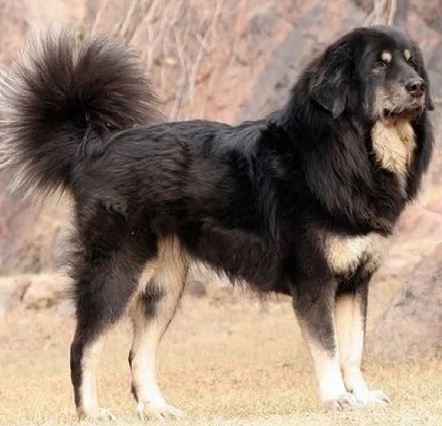 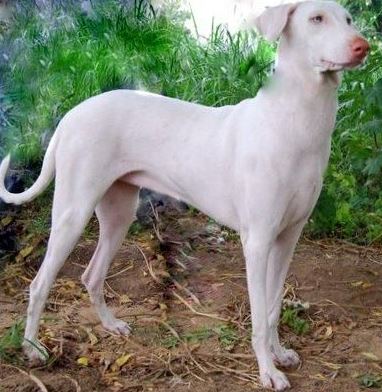 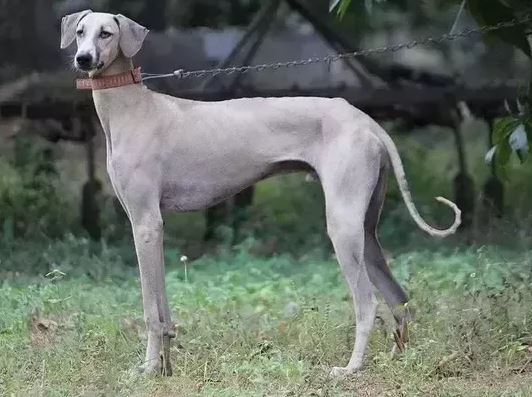 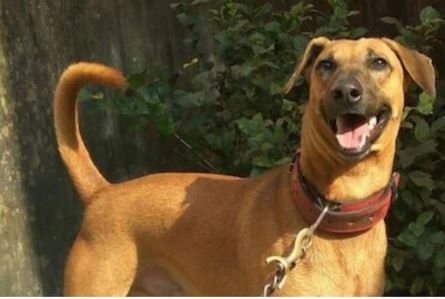