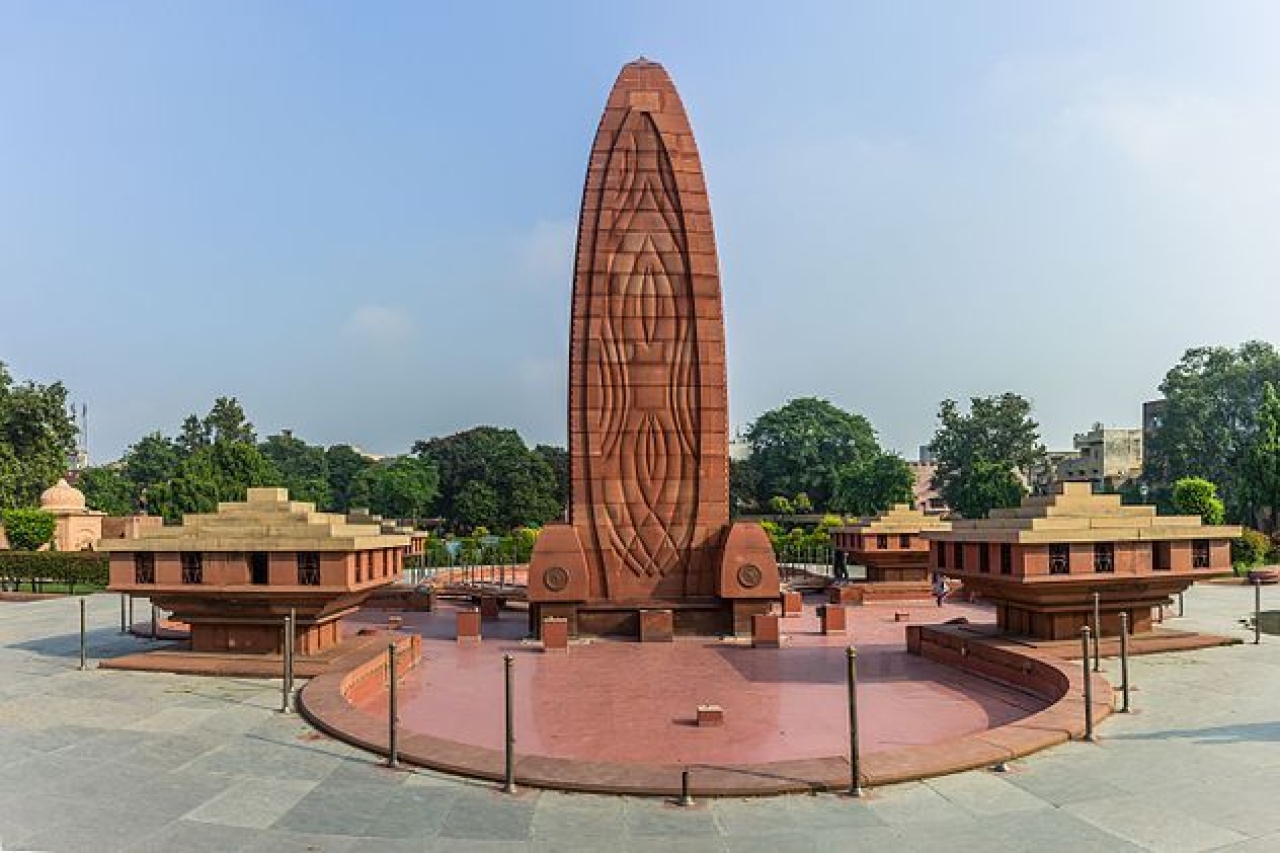 Jallianwala Bagh National Memorial (Amendment) Bill, 2019 has been passed by the Parliament after it was passed in Rajya Sabha today.