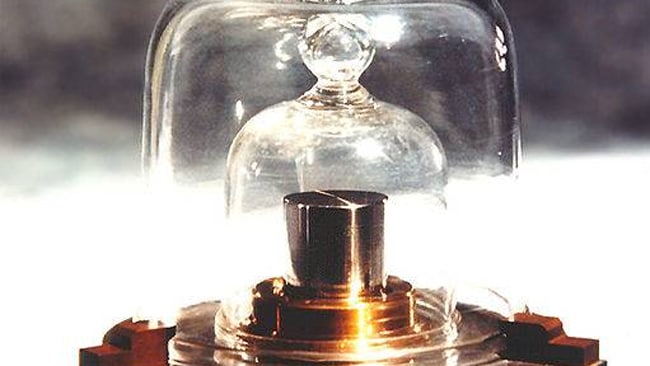 The prototype of one kilogram (NPK-57) is now available in India and placed at the National Physical Laboratory, New Delhi. The new definition of kilogram which has come into effect from May 2019 and few countries have developed the system of realization of unit of mass ‘kg’.

How much is a kilogram?