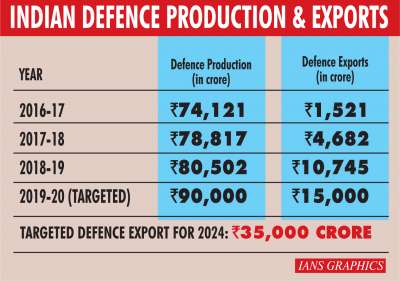 Items to be exported