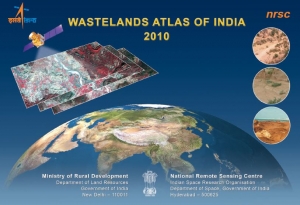 Need for such Atlas

Highlights of the Atlas