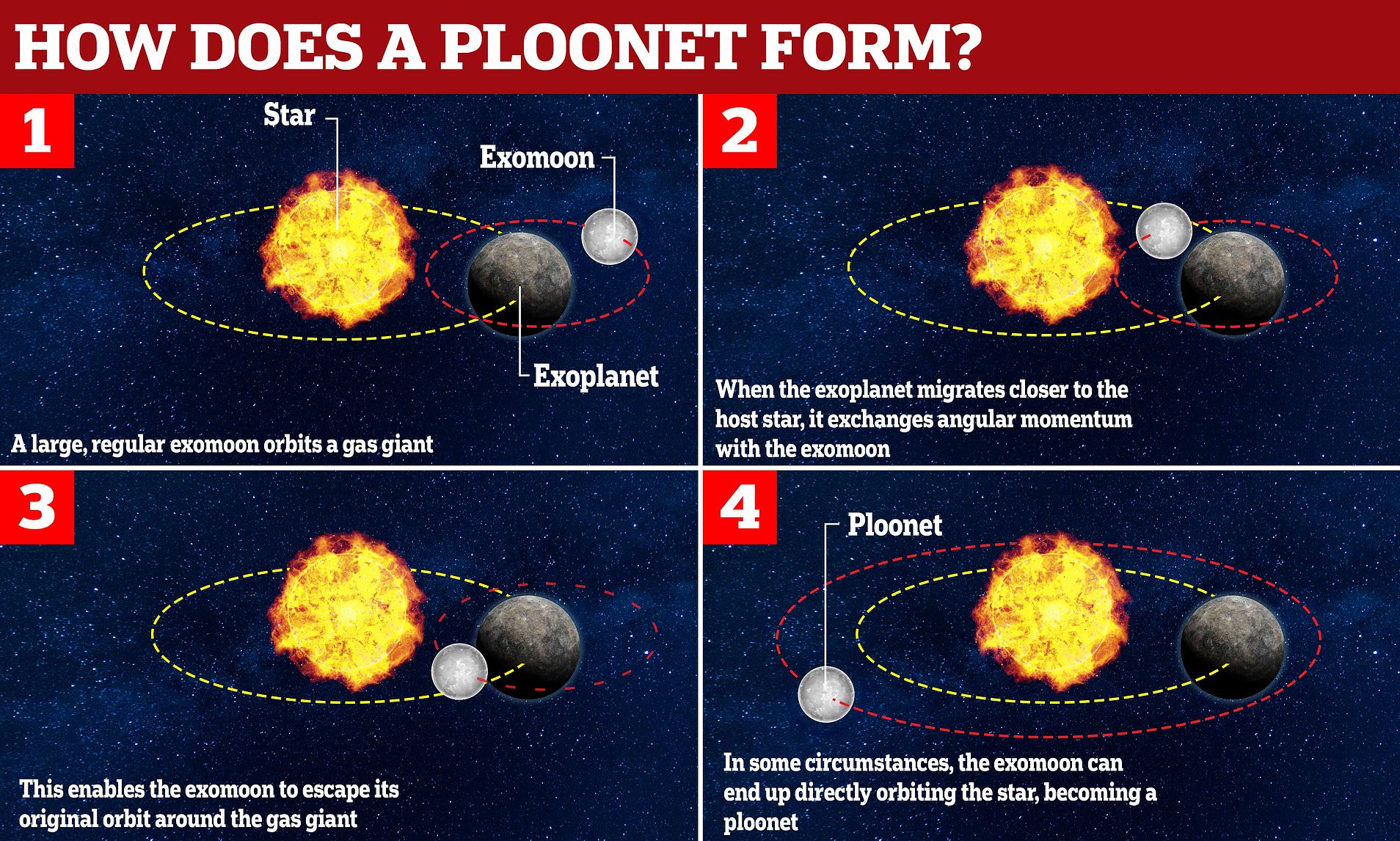 Have we already found Ploonets?