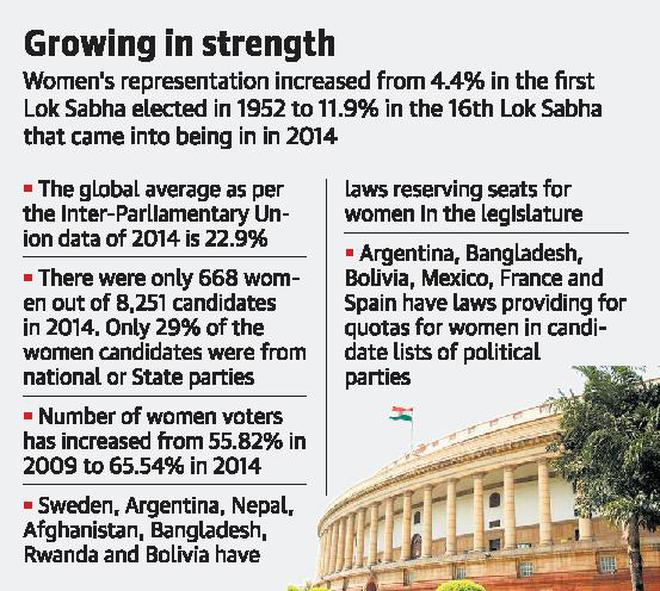 Mains level: Diverse range of issues need to be addressed before the upcoming general election. These issues are summarized in the newscard very decently.