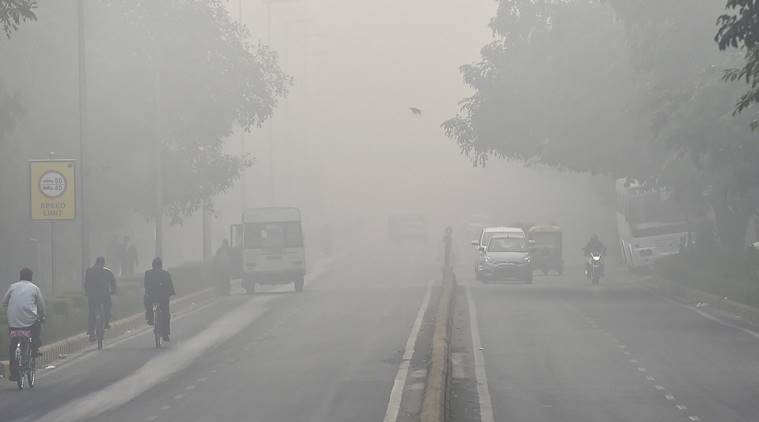 Results of a study

Particulars of the Study

Issue of Low weight among children