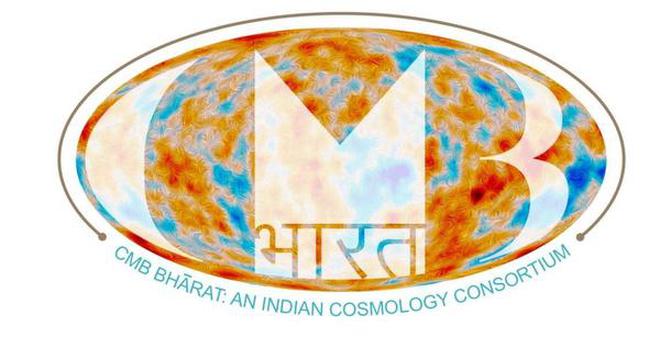 Mains level: CMB-Bharat will be path breaking project along with various ongoing projects such as LIGO etc.

Congrats and all the best for the proposal.

This news is something which most institutes failed to cover … Add it to ur personal notes.