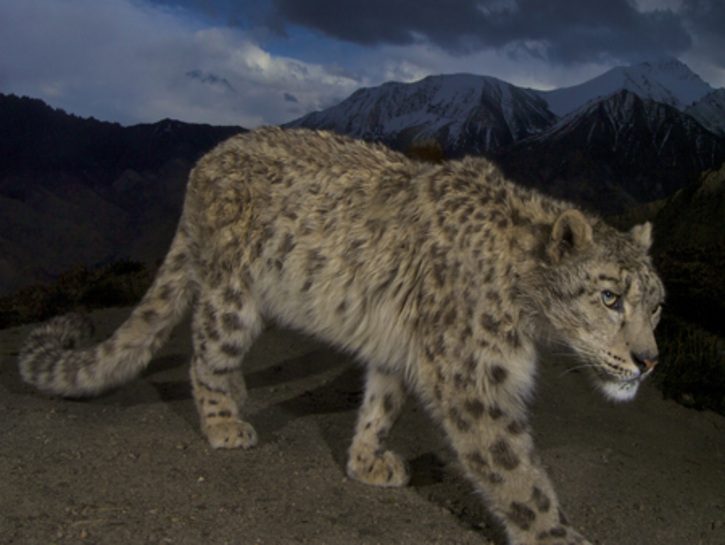 Conservation of Snow Leopard in India