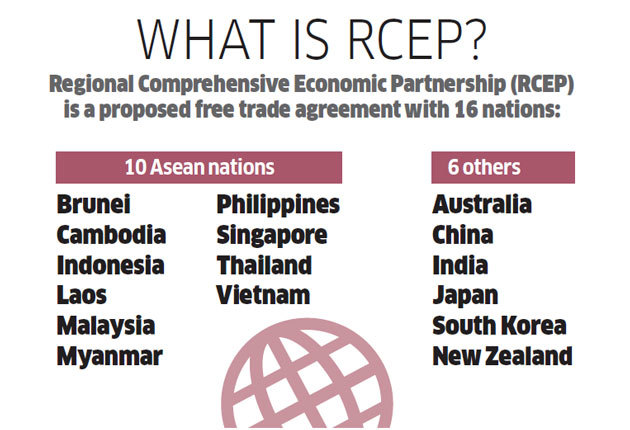 Importance of the Summit

Outcomes of the Summit