Mains level : Freedom of speech and the reasonable restrictions 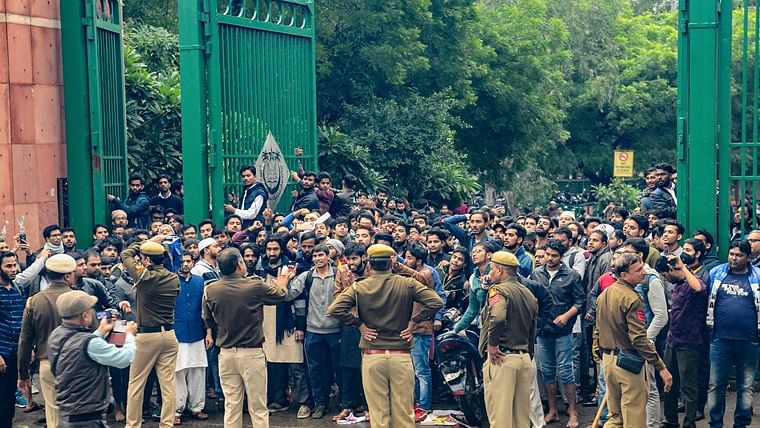 The police action in Delhi’s Jamia Millia Islamia, where the police entered the university campus and employed force against students is being widely criticised across the country.  What do the Constitution and laws of India say on the right of police to intervene in protests and agitations?

In the CrPC and IPC

The legal provisions and avenue available to police for handling agitations, protests, and unlawful assemblies are covered by the Code of Criminal Procedure (CrPC), 1973, the Indian Penal Code (IPC), 1860, and The Police Act, 1861.

Pre-requisites for use of Force

In the United Nations