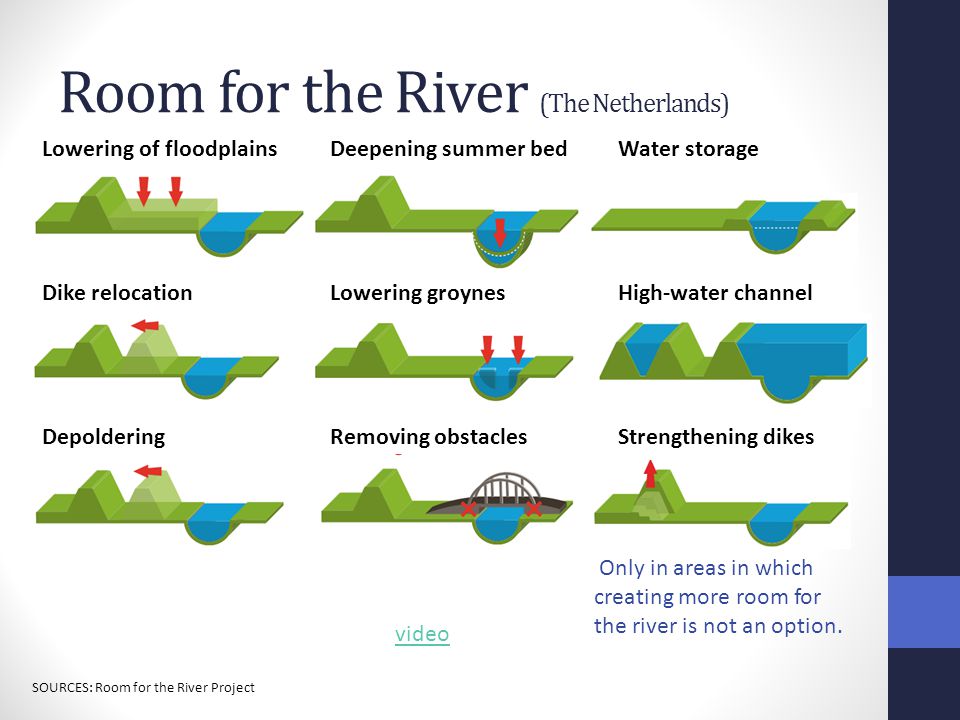 ‘Room for the River’ Project