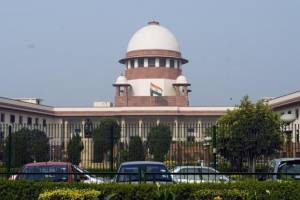 MPs/MLAs can practise as Advocates

Why was Ban demanded?