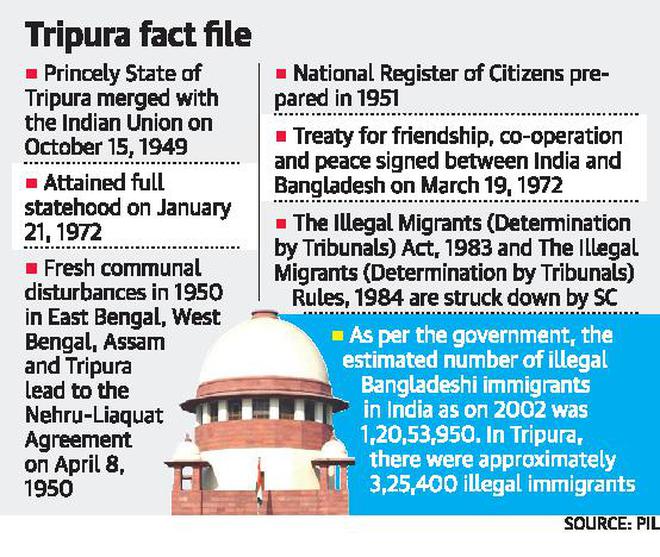 Mains level: Updation of NRC and its implications on demography as well as security situation.