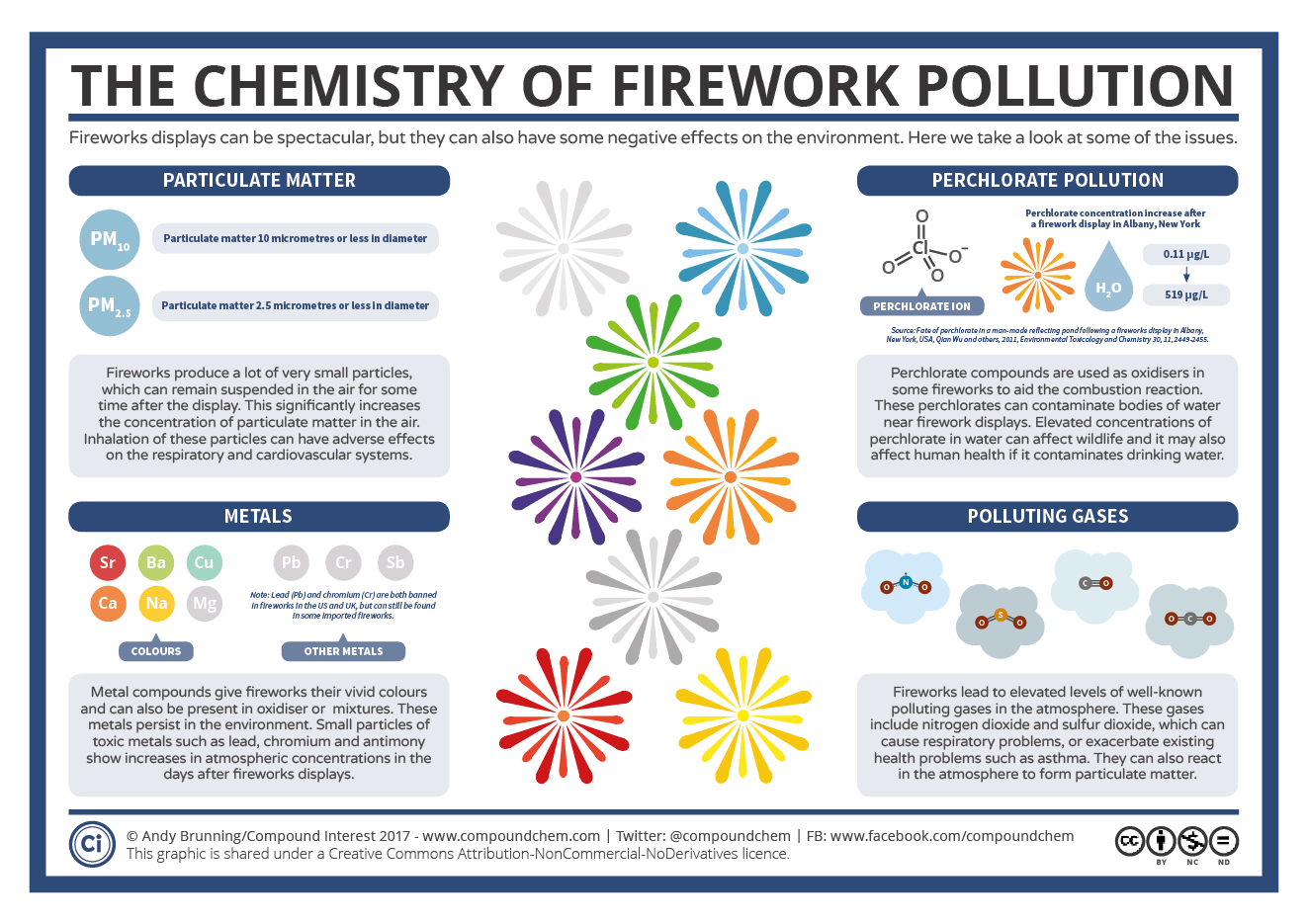 Mains level: Air pollution and various aspects related to it

Document available for impact of fireworks