Mains level : Air pollution related deaths in India and across the world 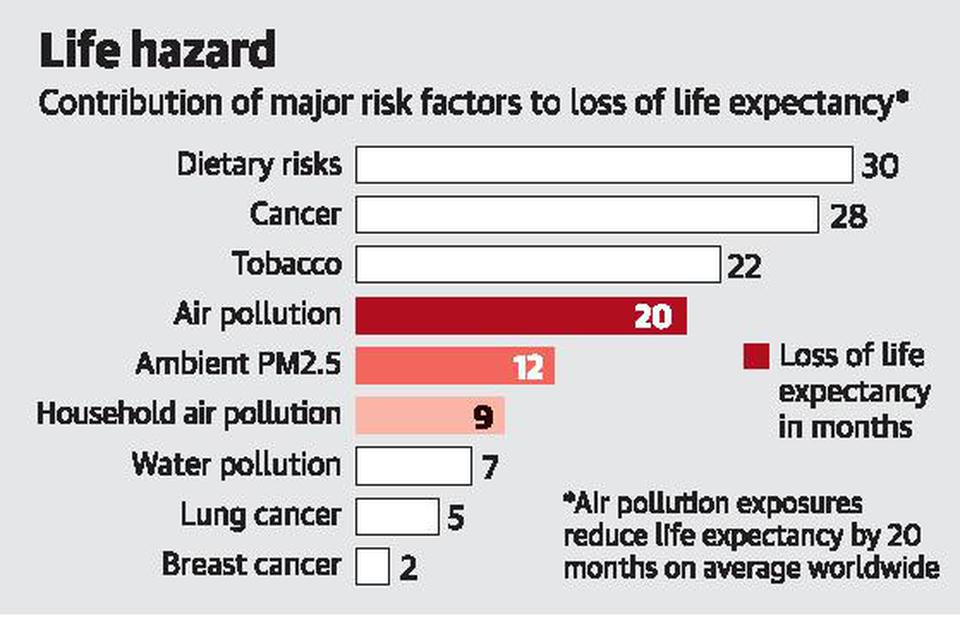