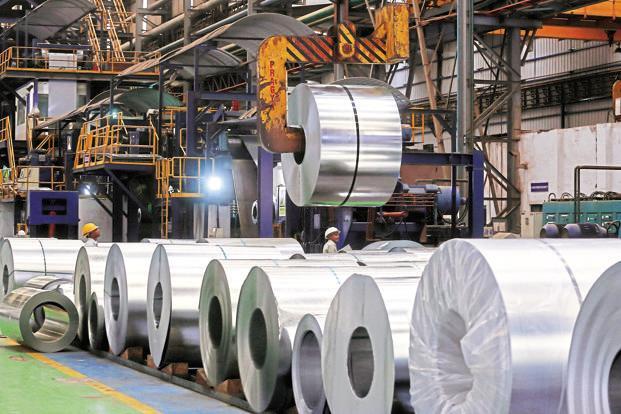 Mains Paper 3: Economy | Effects of liberalization on the economy, changes in industrial policy & their effects on industrial growth