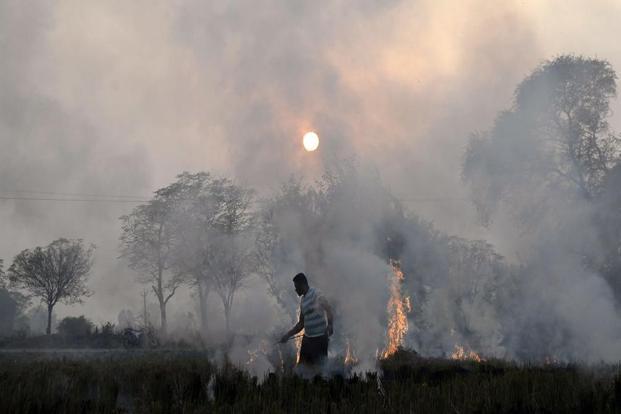 Mains level: The is an another proof showing the affect of stubble burning on Air Pollution.

Research by the Harvard University and NASA

Source of this agricultural fires