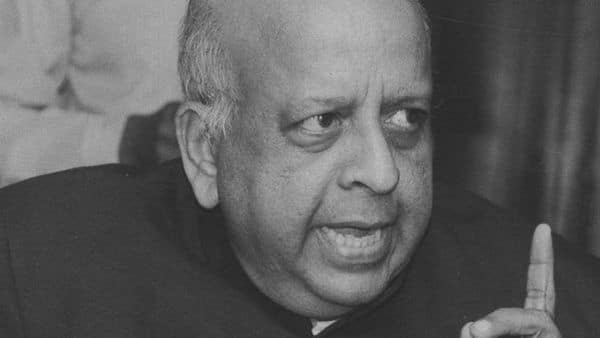 T.N. Seshan the election commissioner of India who transformed the way polls were conducted and contested in the country has passed away.

Who was Mr. Seshan?