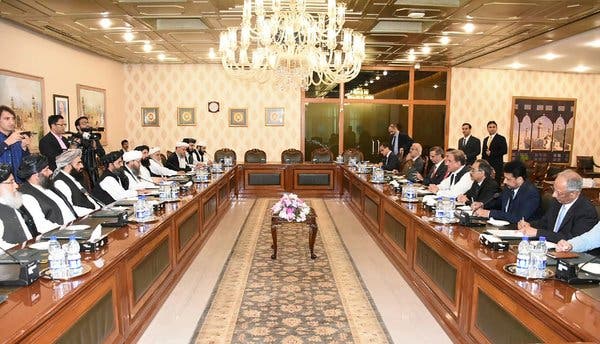 The Taliban’s ruling council agreed to a temporary cease-fire in Afghanistan, providing a window in which a peace agreement with the US can be signed. Since October 2018, Taliban representatives and US officials have been meeting to chalk out a peace treaty.

Significance of the ceasefire