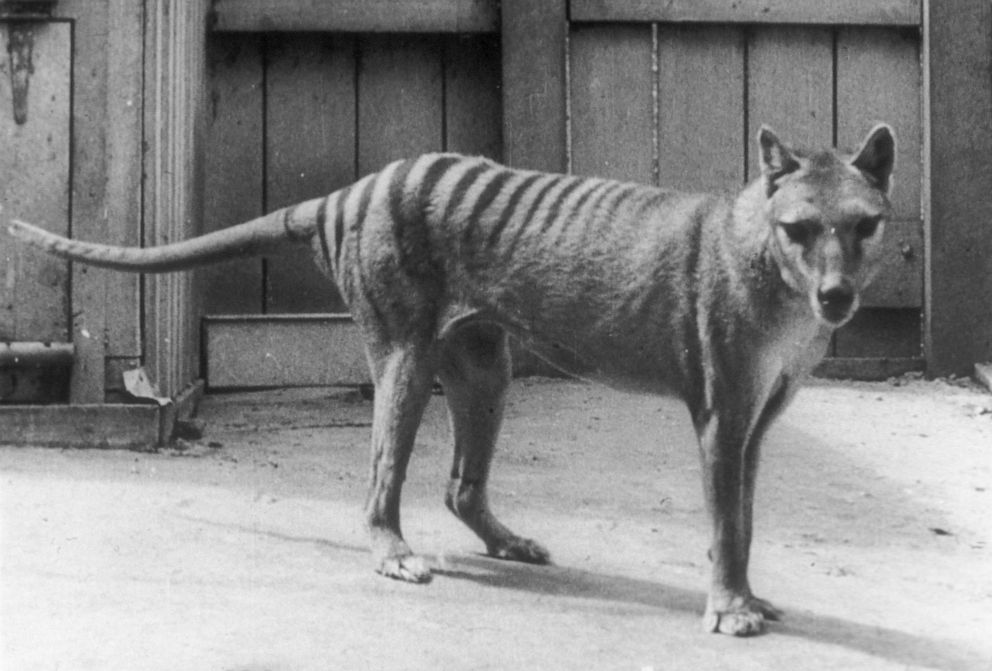 Why did they become extinct?