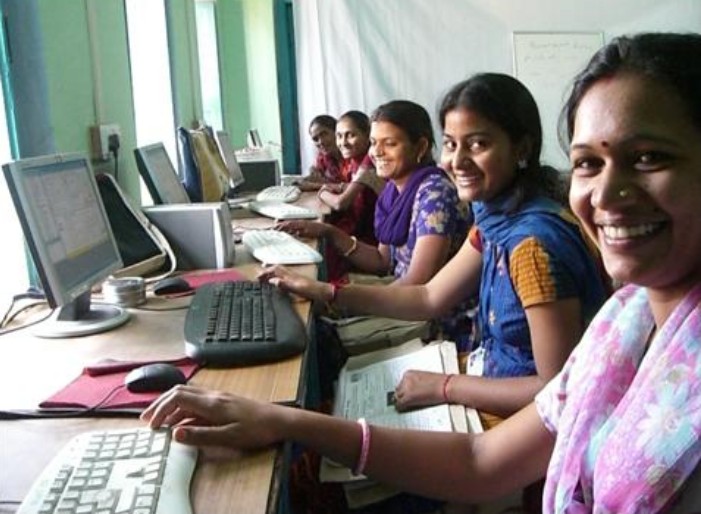 Mains level: Important issue of women’s workforce is discussed in the article. The UPSC is known to ask questions on these kind of issues.

Low participation of women in the economic sphere

What are the acceptable norms of work in India?

Can behavioural changes counter these stereotypes?