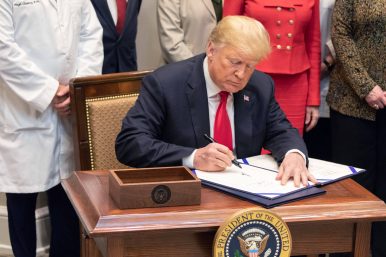 Mains level:  US influence in Asia-Pacific

Impact on ties with India