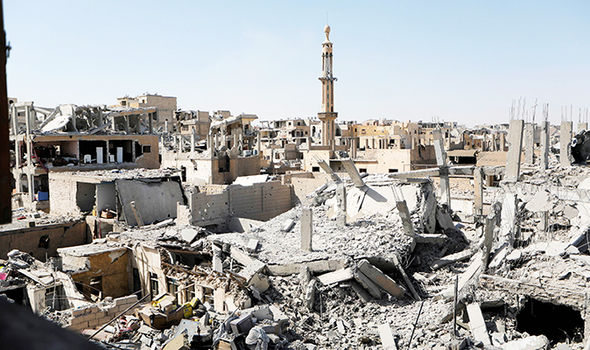 Why is the Raqqa so important?