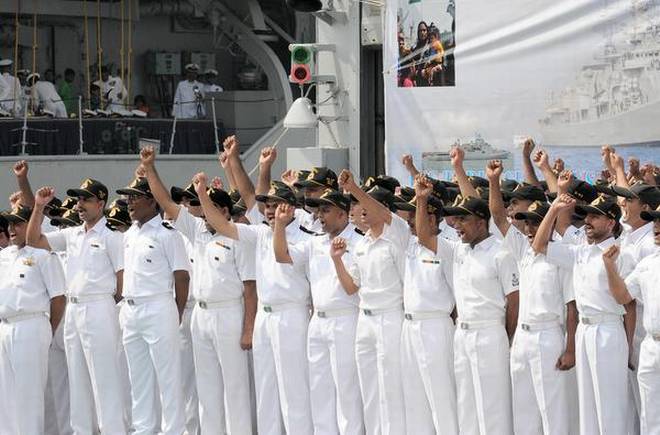 Mains level: Defence relationship between India and the US.

Exercise with the US Navy

Other particulars of the exercise