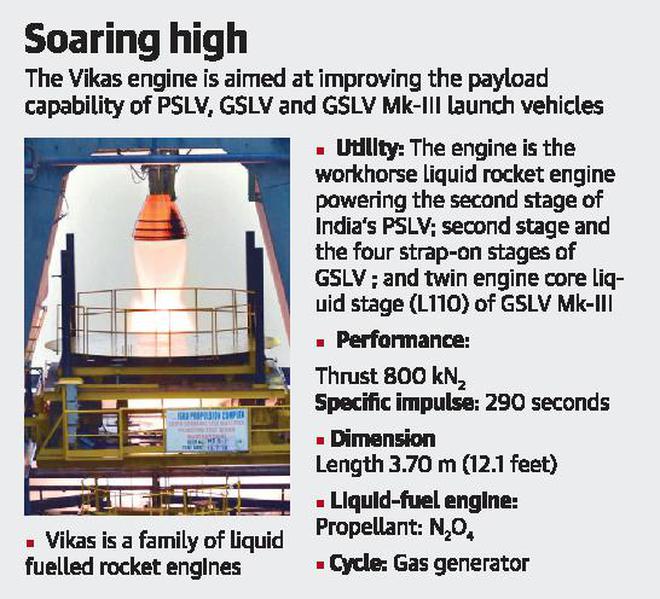 Mains level: All missions of the ISRO are important from examination point of view.

Soon to be replaced