Prelims level : Vladivostok and its locations 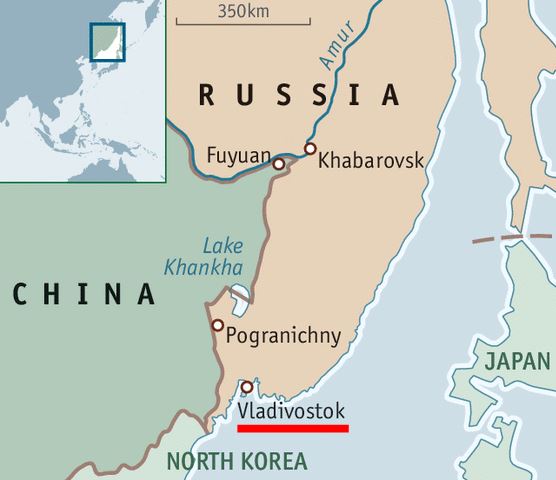 When Vladivostok, the main city of the Russian Far East, marked the 160th anniversary of its founding, it resulted in a wave of abuse from Chinese social media users who claimed that the city historically belonged to China.

Q.The area known as ‘Golan Heights’ sometimes appears in the news in the context of the events related to:
a) Central Asia
b) Middle East
c) South-East Asia
d) Central Africa

How did they begin?