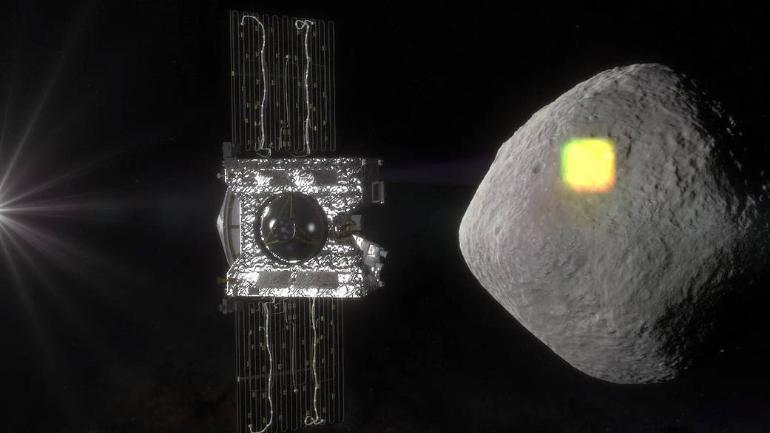 What is CyberDome Project? Explain how it can be useful in controlling internet crimes in India. (10 Marks)

Examine the linkages between the nineteenth century’s ‘Indian Renaissance’ and the emergence of national identity. (10 Marks)