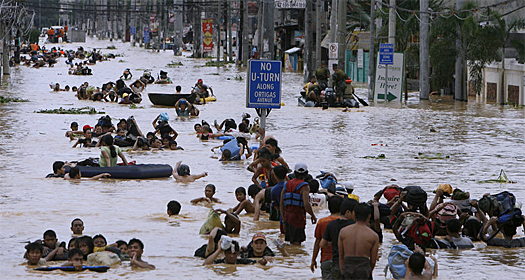 Mains Paper 1: Geography | changes in critical geographical features (including waterbodies and ice-caps) and in flora and fauna and the effects of such changes.

Has flood-related damage increased in India over time?