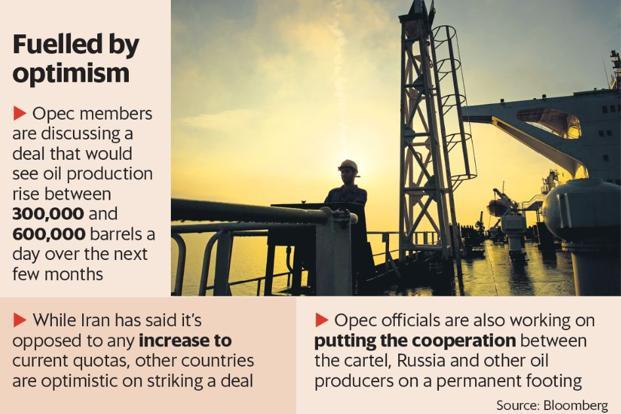 Why is this meeting so important?

How did the Indian government respond to high prices?

The government has so far refused to roll back its decision to link domestic and international fuel prices and has said that it is working toward a ‘long-term solution’.

Why is this meeting particularly important for India?

Is Opec alone responsible for the oil market uncertainty?