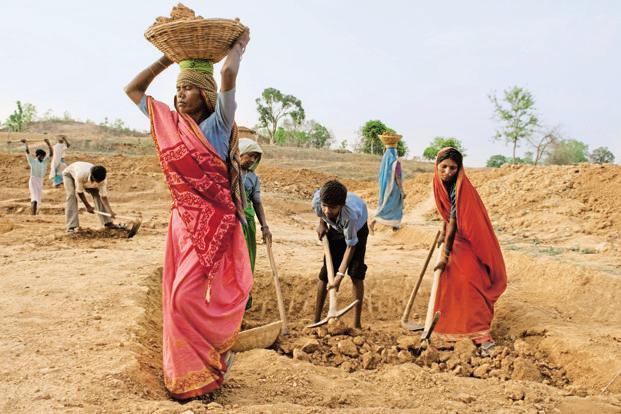 Mains level: The data in the article presents an important issue related to Indian Society.

Particulars of the report