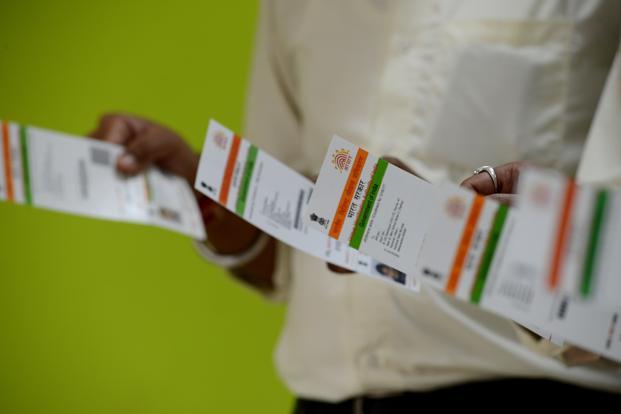 Mains level: The World Bank’s comment on Aadhar proves its importance and efficiency.

Positive statement from the World Bank on Aadhar push

Particulars of the Global Findex database 2017
(of the World Bank)

India is setting example of transparency through Aadhar