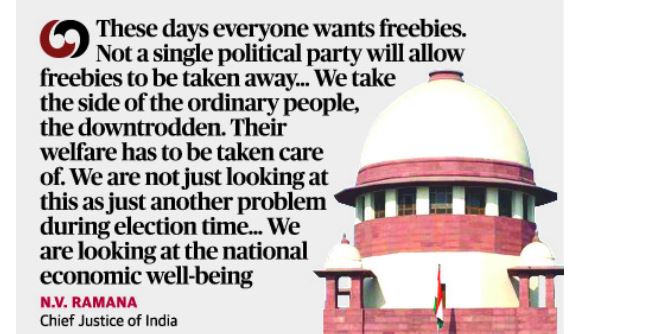 Chief Justice of India N.V. Ramana has received a communication from the Union Law Minister seeking his recommendation on the appointment of the next top judge.

(a) The President of India

(b) The Prime Minister of India

(d) The Supreme Court of India