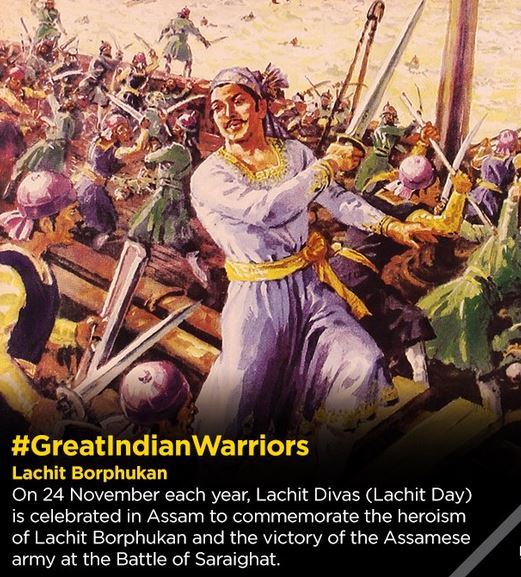 The Prime Minister has paid tribute to Lachit Borphukan on Lachit Diwas.

Q.What was the immediate cause for Ahmad Shah Abdali to invade and fight the Third Battle of Panipat?

Post your answer here.
5
Please leave a feedback on thisx

Last edited 7 months ago by Priyanka A
0