In the last blog of this new series on Spiritual Tourism we left off at Amaravati. Lets continue the tour alphabetically and head straight to Amritsar. Keep the following map handy 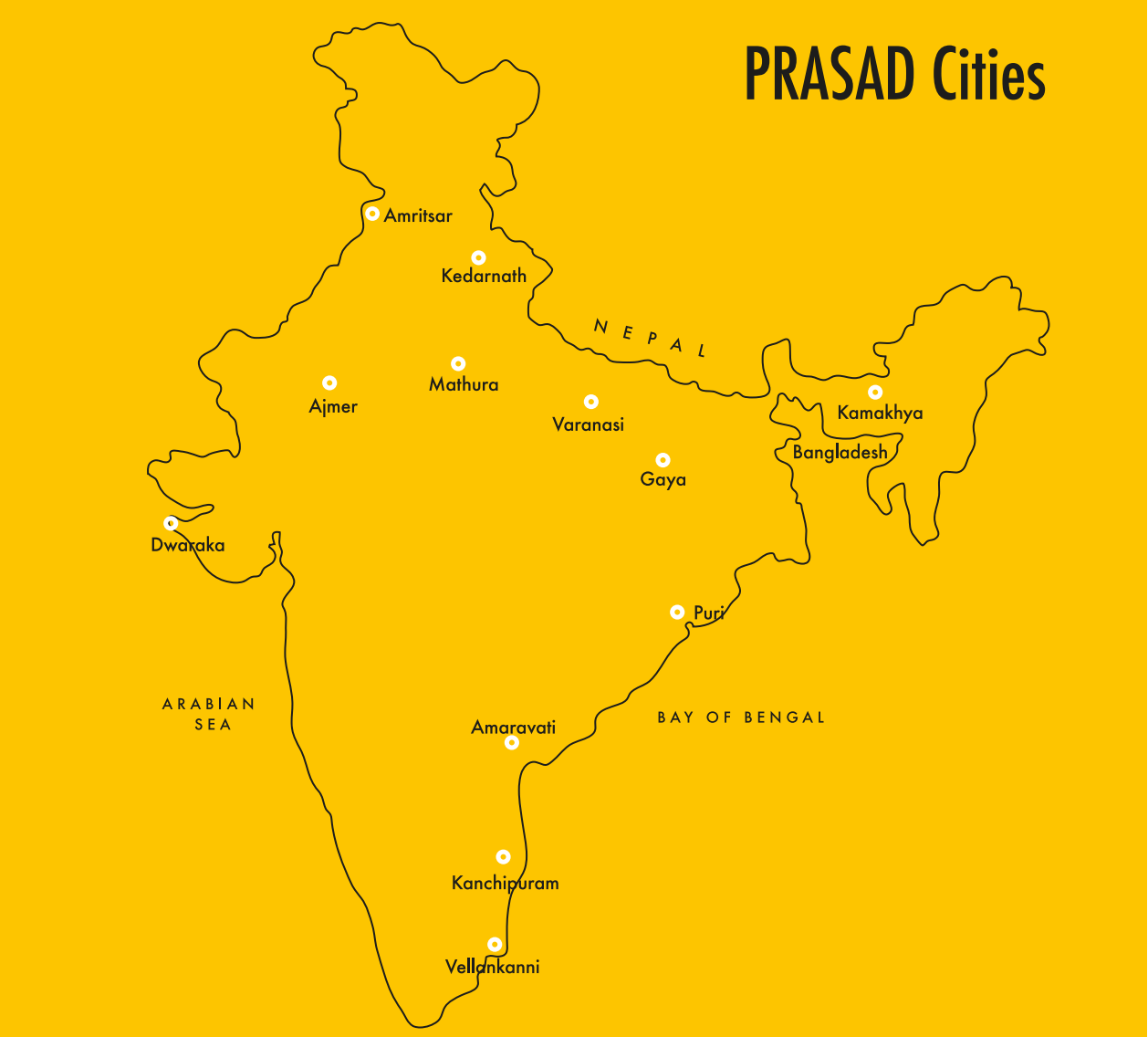 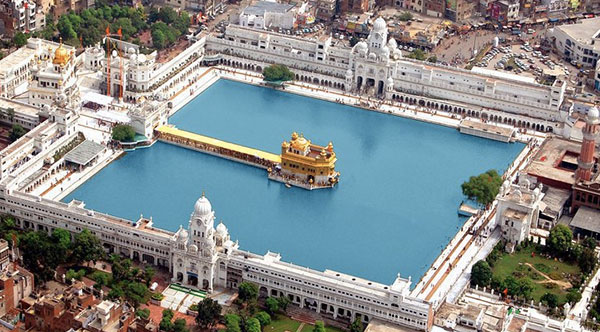 Gaya is situated on the Banks of Phalgu river <Phalgu river is a tributary of which famous river?>