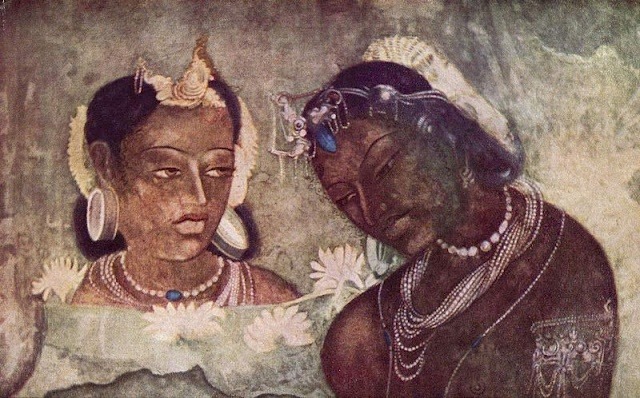 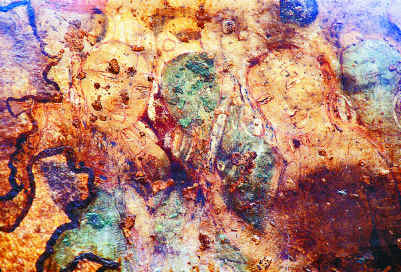 Murals under the Pallava, Pandava and Cholas 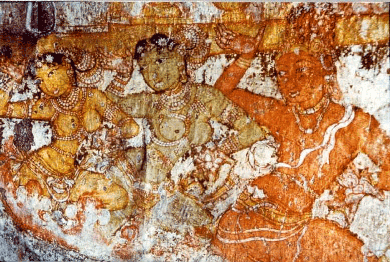 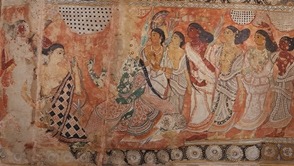 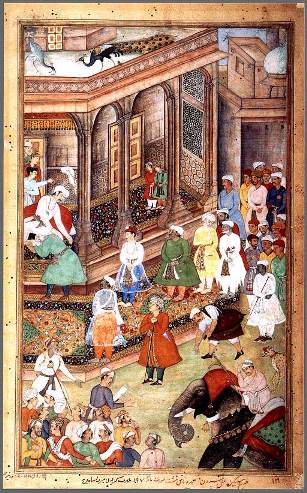 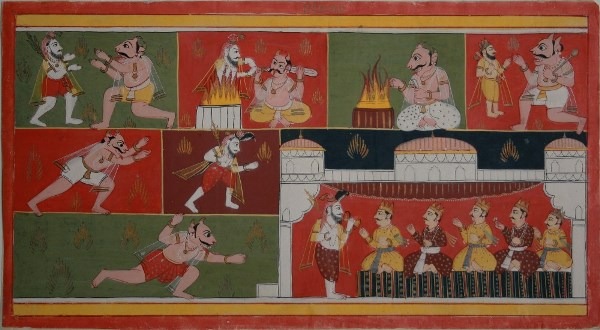 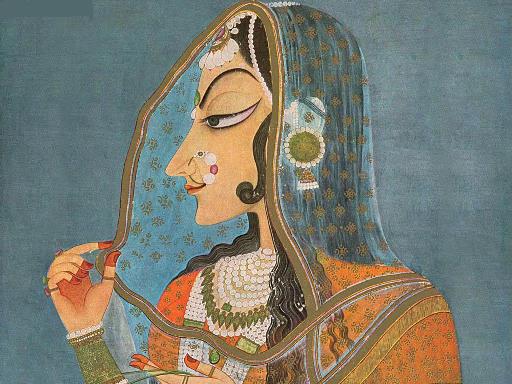 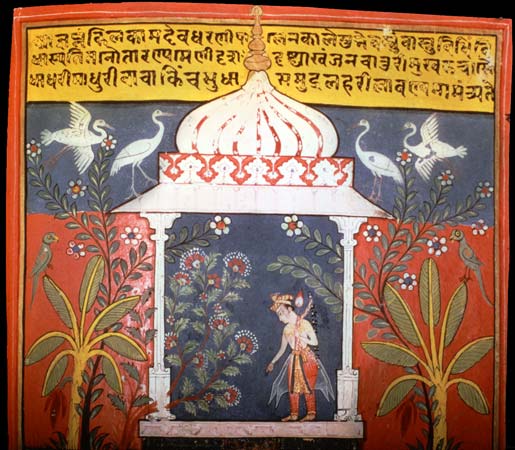 Comprises the present State of Himachal Pradesh, some adjoining areas of the Punjab, the area of Jammu, & Garhwal in Uttarakhand 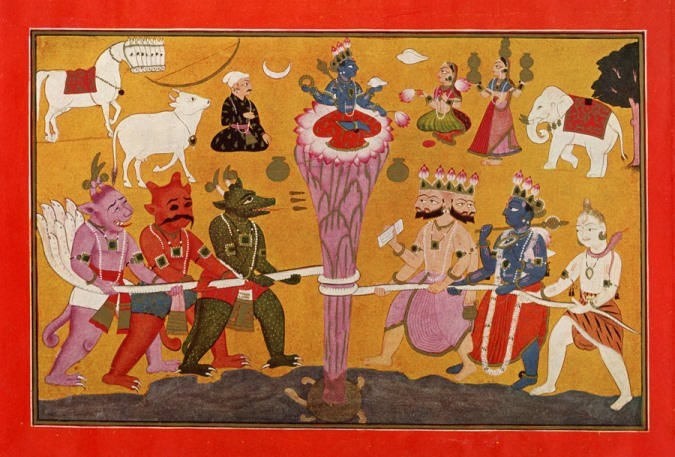 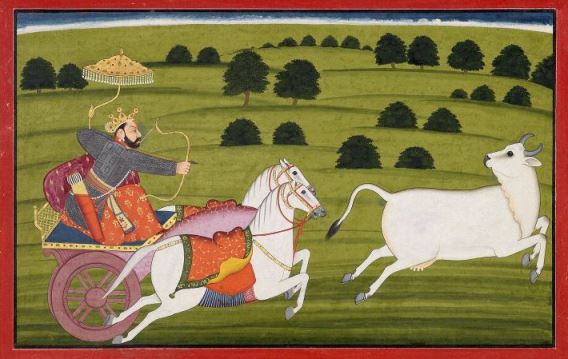 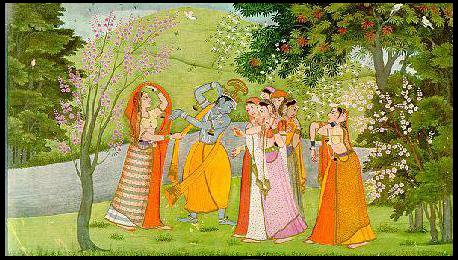 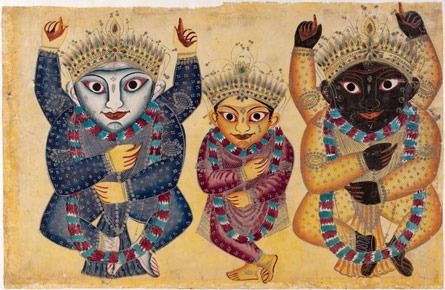 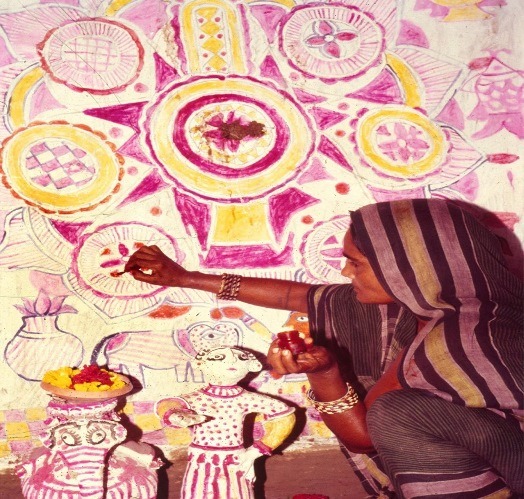