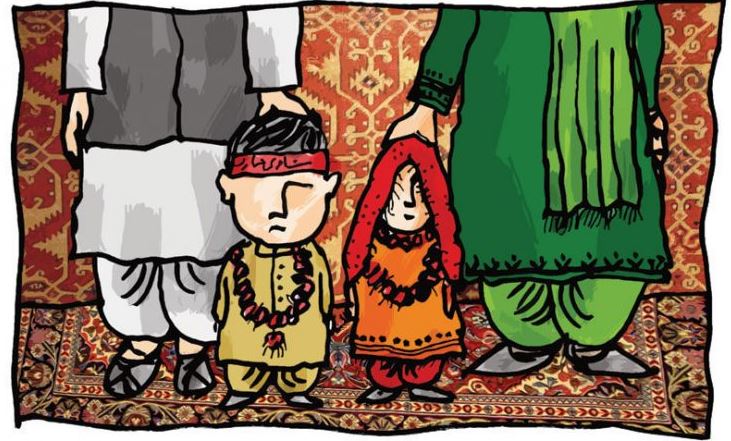 The Supreme Court has decided to examine whether girls as young as 15 years can enter into wedlock on the basis of custom or personal law when such marriages constitute an offence in statutory law.

What is Child Marriage?

Reasons behind its prevalence

What is the situation in the world?