Mains level : Persistence of marital rape and need for its criminalization 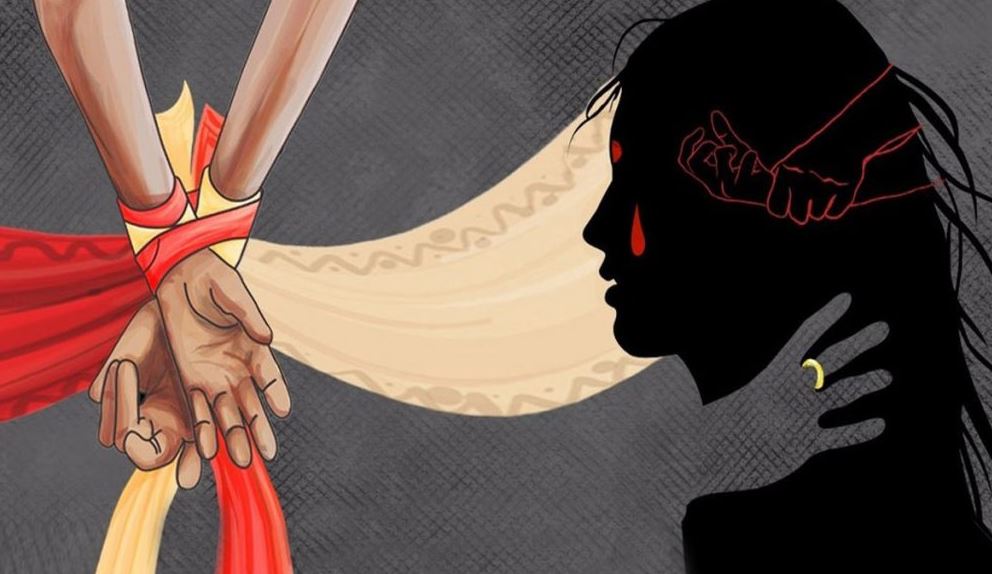 Two judges of the Delhi High Court gave a split verdict on the question of criminalising rape within marriage, leaving the law unchanged.

Seems like the matter will now be referred to a larger bench.

Outcome of the split verdict: Preserving the institution of marriage

The Centre’s concern that criminalising marital rape may destabilise the institution of marriage is a “legitimate” one, said the HC.

Then what is the remedy for such ‘Marital Rapes’?

General reasons for disapproval of this concept

However, marital rape is still not a criminal offence in this case and is only a misdemeanour.