The Electricity (Amendment) Bill, 2021 will be introduced and is likely to be pushed for passage in the ongoing monsoon session of Parliament.

Need for this bill 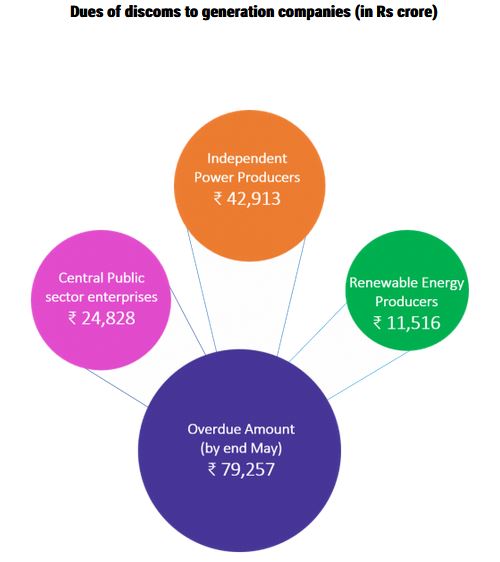 De-licensing: Electricity distribution is delicensed, at least in the letter, giving consumers a choice to choose a distribution company in their area.

Penalty: Penalty for contravention of the provisions of the Act has been increased up to Rs 1 crore. Non-fulfillment of RPO will attract stringent penalties as per the proposed amendments.

Some provisions may backfire

Some of the issues that may be considered for holistic power sector reforms: