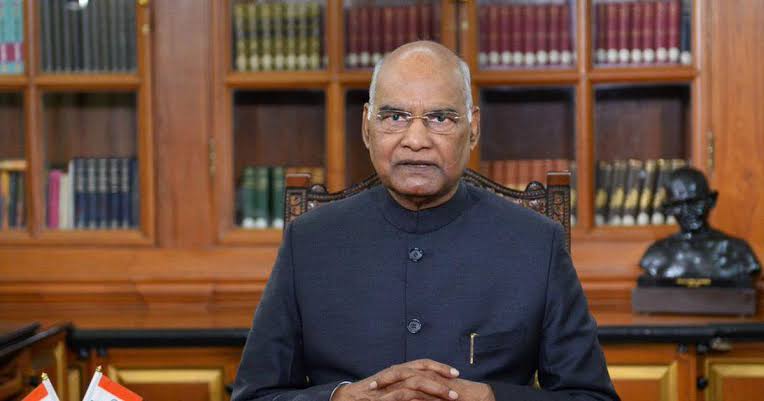 Today, with the first day of the Budget Session of Parliament, Hon’ble President will address a joint sitting of the two Houses.

Significance of the address

Are there parallels in other countries?

What is the content of the President’s or Governor’s address?

Is the text of the speech binding?

How have members responded to the addresses over the years?