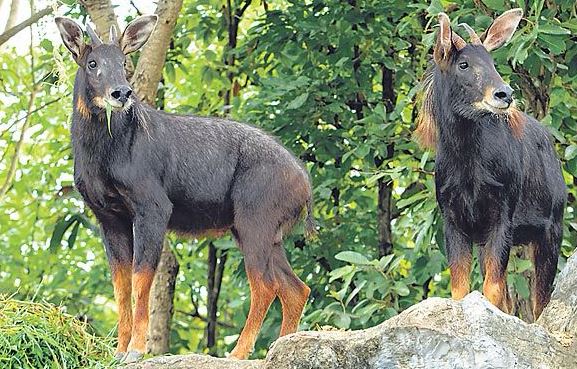 A Himalayan Serow has been sighted for the first time in the Himalayan cold desert region.

Q.In which one of the following State, the Rupi Bhaba Wildlife Sanctuary is located?

What is so unusual this time?