If you have been keeping up with news, then you would know that very recently, PETA issued a statement that government has banned the use of animals in tests for soaps and detergents. This welcome news opens us up to do a quick recap of some of the well known animal welfare organisations in India working for this worthy cause. 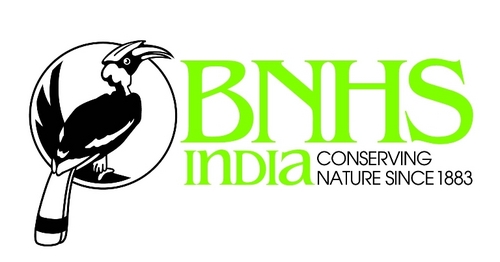 While the western hoolock gibbon is listed as an endangered species by the International Union for Conservation of Nature (IUCN), the establishment of the Gibbon Conservation Centre in 2004 has made a difference, leading to a considerable increase in its numbers. 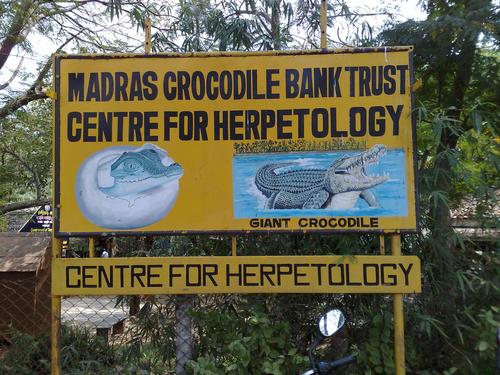 The core purpose of MCBT was saving 3 Indian endangered species of crocodile—the marsh or mugger crocodile, the saltwater crocodile, and the gharial.

Aside from the recent news, PETA India has in past also uncovered gruesome abuse, including the live scalding, starvation and mutilation of birds, and conditions that could lead to potential health hazards, including E. coli, salmonella and bird flu.

WPSI is different from theWildlife Institute of India (WII), which is an autonomous institution under the Ministry of Environment Forest and Climate change, Government of India.