Strained India Pakistan relationship reduced the importance of SAARC. Attitude of Pakistan has not been encouraging as it was stalling many agreements. In this scenario, India has to find an alternative forum to achieve its regional development goals and enhanced trade with more connected ASEAN market. 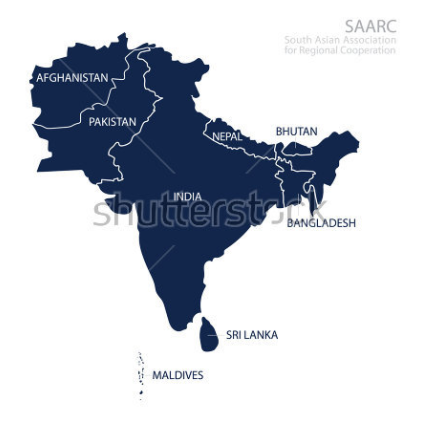 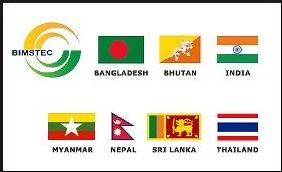 Why BIMSTEC is Important

Q.) A strong BIMSTEC will ensure the regional development of India in particular south east Asia in general. Analyse

Q.) Failure of saarc can be offset by a strong bimstec, critically comment