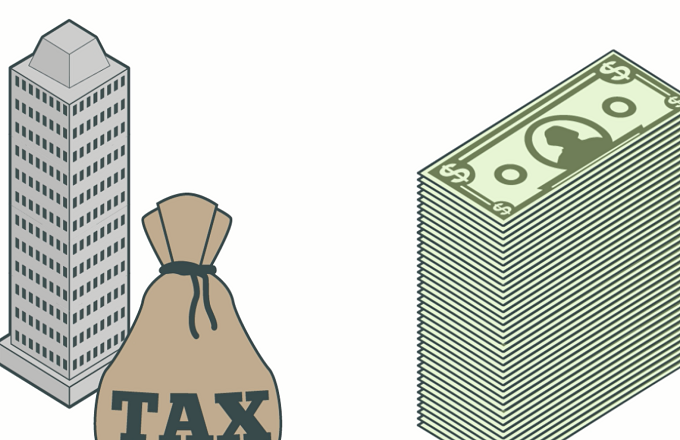 Why has the government slashed Corporate Tax?

Impact of the rate cut

I. Relief to big companies 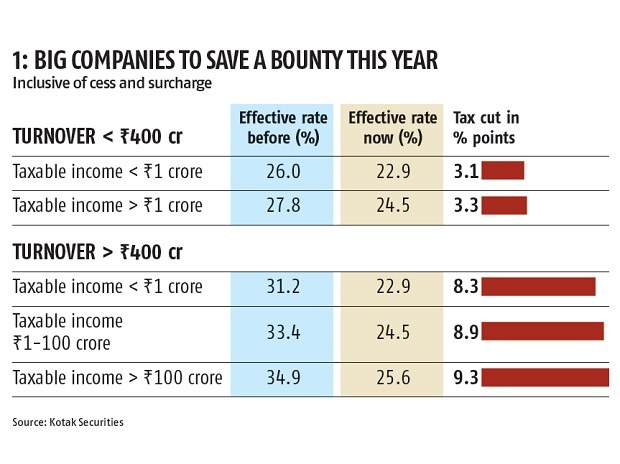 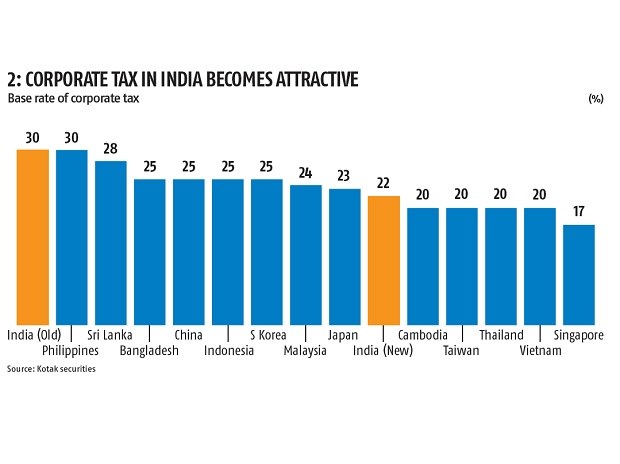 Criticisms of the move