Latin America is generally understood to consist of the entire continent of South America in addition to Mexico, Central America, and the islands of the Caribbean whose inhabitants speak a Romance language such as Spanish, Portuguese, and French. 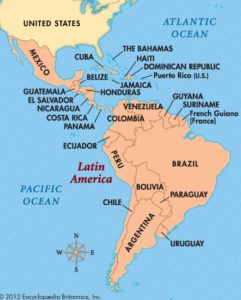 Why does Latin America Matter?

Why Indo-Latin American Ties did not grow? 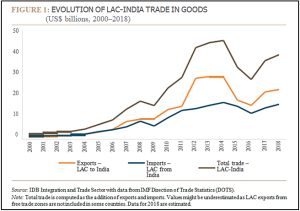 Countering Chinese Expansion in the Region

Why India should expand ties with Latin American countries